What Happens to LLP Losses?

We don’t want to be morbid at this already difficult time, but we have been discussing the tricky situation of what happens should an LLP make losses.

At the other end of the scale, the Companies Act makes it clear that any losses belong to the company, as it is a separate legal entity. If the company has losses to the point that it is insolvent, the shareholders will only lose what they have invested and the directors will not be liable, except if they have been reckless, for example by wrongful trading when they knew that the company was insolvent.

As always LLPs sit in the middle.  An LLP is a corporate entity and is responsible for its own profits and losses, but individual members are taxed on their share of profits and losses. Most good LLP Agreements contain a clause whereby a member’s contribution in the event of winding up is limited to £1.

The most usual way of overcoming this is to allocate losses to a reserve account so they sit within the LLP and are not deducted from members’ capital accounts. In that way members will not have overdrawn capital accounts on a liquidation.

This can be written into the LLP Agreement, which makes sense, or in the event of losses they should just be allocated into a reserve account. At some future time these losses could be allocated to members if the members so agree.

If the LLP does not have an LLP Agreement, the members have to rely on the default LLP Regulations which are silent on the matter, but care should be taken not to allocate losses to individual members if it would result in their capital account being overdrawn.

If you have any specific questions, please do contact us. 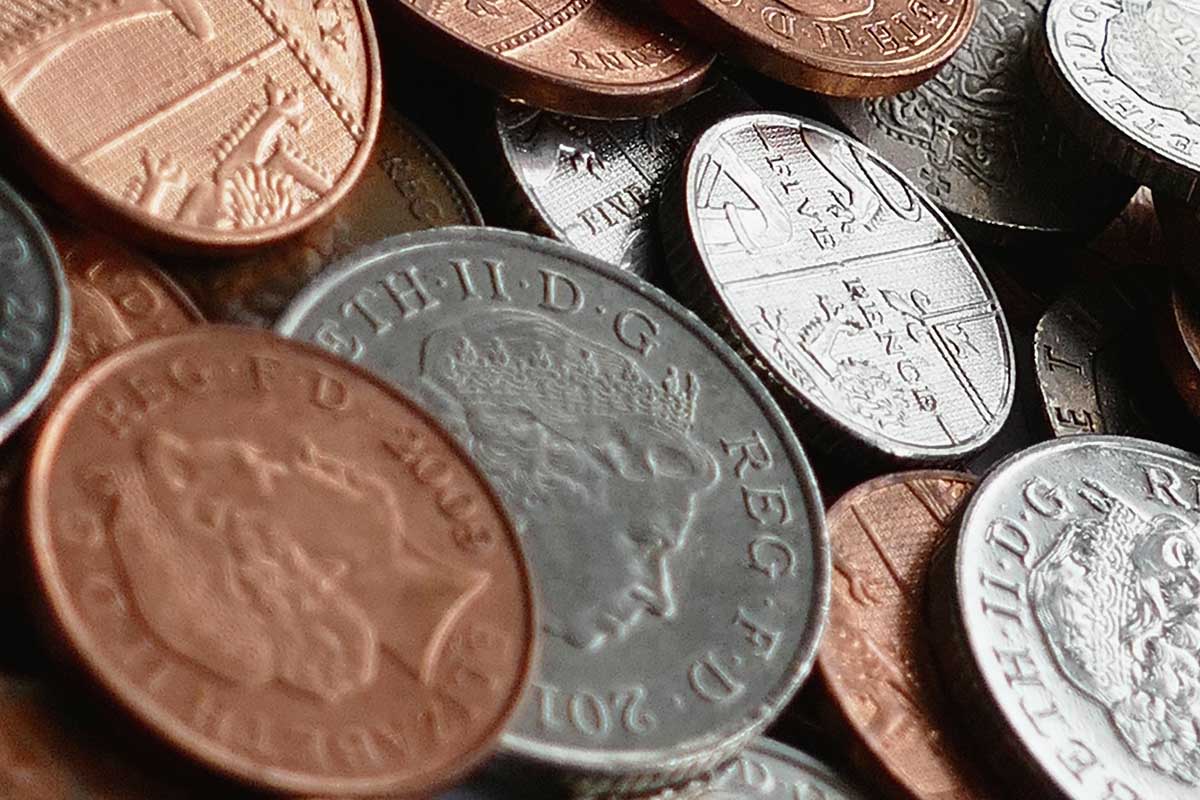