Personal and professional lives – where are we in terms of legal regulation?

For managing partners and boards the question regarding conduct right now is what is private life and what is professional life conduct? The high-profile decision in Beckwith v Solicitors Regulation Authority [2020] EWHC 3231 (Admin) continues to be a source of interest and debate for those practising in the field of professional regulation (as we do) but also for those managing lawyers. This year’s Solicitors Disciplinary Tribunal (SDT) annual report published in August appeared to contradict the judgment of Beckwith, which perhaps highlights that even those closely associated with legal regulation are unclear where the line between the professional life and the personal life currently lies.

In the introduction to its latest annual report the President of the SDT, Edward Nally, said that sexual misconduct and offensive social media posts have recently “come under the microscope” and that there will “no doubt be many other areas where the delicate balance between personal and professional conduct arises”. The High Court guided the SDT that they invaded too much, but the SDT wishes to assert some jurisdiction.

These are cases where outcomes are difficult to predict, and which have attracted comment in the wider legal press.

We know from the Beckwith case that the regulator (the Solicitors Regulation Authority for solicitors) must define the professional obligations by reference to a set of professional rules, which themselves must be limited to those necessary to regulate professional conduct in Fitness to Practice and maintain discipline within the profession. The guidance in Beckwith amounts to an indication that regulators must not make rules which extend ever further into the professional’s personal life. The President of the SDT though was clearly highlighting that that the position of that line is unknown, what Mr Nally called the “delicate balance” is just that. It is fact sensitive, which means that it is almost impossible to predict where that line will be in any particular general set of circumstances because each case must be viewed in terms of its own merit.

Turning to the issue of freedom of expression, the right is enshrined in the Human Rights Act 1998 and the European Convention on Human Rights and the case of Ngole v University of Sheffield (Health and Care Professionals Council Intervening [2017] EWHC 2669 (Admin) where the High Court was engaged in determining how far and how in practice the freedom of expression rights could be impinged within professional disciplinary cases. In context the case was around public social media posts made on the basis of personal religious views and how those may amount to a Fitness to Practice concern. The High Court indicated that: 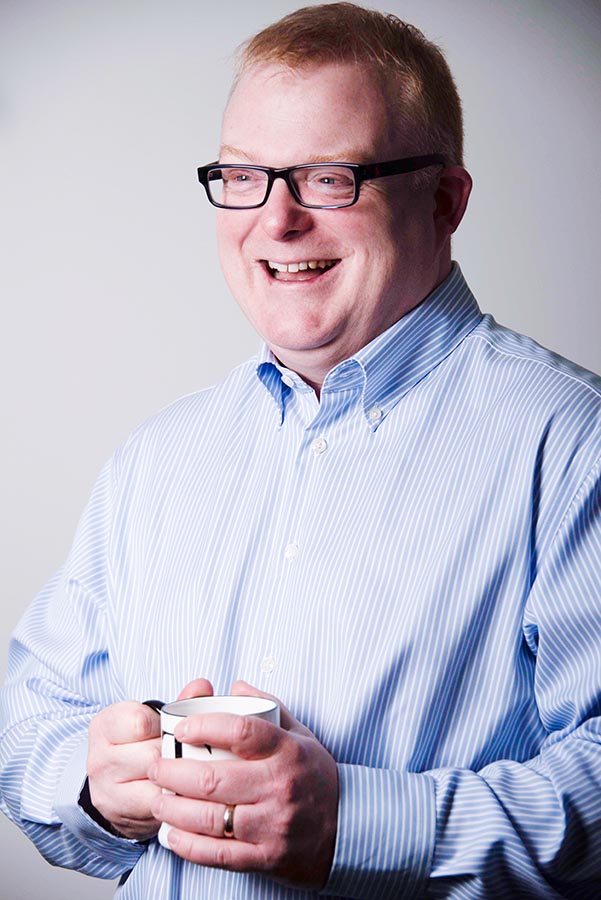 “Professional discipline, rightly, sits relatively lightly on its members outside of the workplace, but it is never entirely absent where conduct in public is concerned.”

Whether relying upon the infamous LinkedIn comment case of a few years ago where a solicitor commented on the perceived attractiveness of a female barrister, or when looking at the case involving high profile media lawyer Mark Lewis who responded in what was perceived as an inappropriate manner having been subjected to discrimination and harassment as a consequence of his ethnic origin, only begins to outline the challenges in this area and that, as new platforms emerge, new aspects keep arising. How far can someone go in responding to inappropriate conduct? The Lewis case would suggest not very far. But it was a case that attracted controversy given the targeting of that individual by those subsequently on the receiving end of Mr Lewis’ response.

A second lesson however from the Beckwith case is that the extent to which the conduct is within a private space does mean that Tribunals ought to exercise additional caution in taking any regulatory action. The SRA has been accused by the more volatile commentators on the Law Society Gazette website of failing to acknowledge the existence of Beckwith as a judgment. In reality of course they, like the rest of us, are trying to work out where the line sits between what is wholly private and therefore excluded from their oversight and interest and what is properly within their field. I suspect that this will be something that will occupy regulators and those like ourselves who defend individuals and firms over the coming years. The Beckwith decision is perhaps as notable for the stark warning the court gave to regulators who said it will:

“Do well to recognise that it is all too easy to be dogmatic without knowing it; popular outcry is not proof that a particular set of events gives rise to any matter falling within a regulators remit”.

We hope that the SRA will take heed of this warning and that matters based upon society’s current penchant for easy offence will not lead to an increased risk of cases. Freedom of expression is central to our way of life; a separation between the public life of a professional and the private life of an individual is central to our society, and it is clear that further grappling will need to occur in relation to exactly where the boundaries lie. The SDT rightly described it as a delicate balance; we would go slightly further as a firm and say it is an impossible challenge for regulators ever to get it right in the view of the whole of any particular profession. We would encourage those facing allegations to make sure that those advising them understand both the Beckwith judgment and the other judgments in this area across other professions as well as the appetite, or lack of it, of the various sitting Tribunals.

If you are faced with justifying your conduct from private life you should do so with care. We have defended those accused of sexual harassment, sexual misconduct and inappropriate social media postings. We have advised firms to report, and to report in the right way, when similar issues have arisen. We have advised the persons offended, or who are the complainants in such matters less frequently, but frequently enough to have an understanding of the challenges ahead. Framing any report to a regulator, whether that be a health regulator or a legal regulator and responding to an investigation in the right way, rather than with indignity and aggression, will always benefit the professional.

These are difficult issues, and we anticipate long term that the position will clarify over the next 3-5 years. Until then watch this space, and watch how the tide ebbs and flows.